RH2-PTG is an energy-infrastructure scheme combining several infrastructural fields for the first time in Mecklenburg-western Pomerania, thus creating a CO2-free, sustainable as well as demand-oriented energy system. The aim of the project is the establishing of an energy-infrastructural hub with a gas feed-in plant (“Power-To-Gas”) for the supply of renewable hydrogen (RH2). This hub is then to be integrated in a wind farm with wind turbines (WEA) of the newest generation. Simultaneously, possibilities for participation of the concerned communities are to be developed and implemented in order to gain from the scheme. These possibilities are to be put into effect also with regard to the current topics of regional planning. 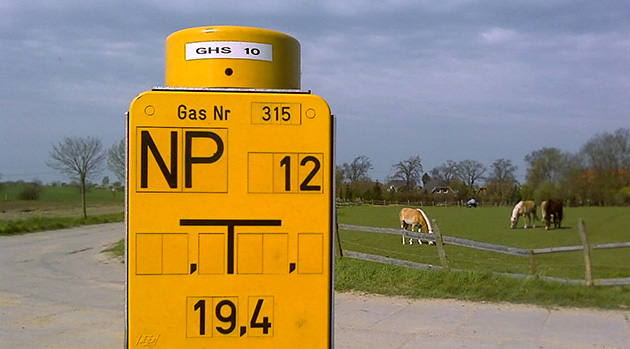 The RH2-PTG project consists of several core components that are to create the formation of the energy-infrastructural hub. These components may be defined as follows:

Power-to-Gas is the generating of gas from electrical power in order to consequently feed the gas into the gas grid. The RH2-PTG projects differs from the normal PTG plants as it uses pure hydrogen gas (H2). WIND-project is already operating a plant for the generation of renewable hydrogen from wind power in the community of Grapzow near Altentreptow. In the course of the RH2-PTG project this plant is to be further developed technically in order to make a connection to the gas grid as well as a feed-in of the hydrogen possible.

Agreements to this effect have already been made as a precondition of the feed-in with the operator of the gas grid. Together with him, WIND-project is now developing the technical details of the implementation of the first feed-in plant of renewable hydrogen directly from wind power in Mecklenburg-Western Pomerania.

According to status, ENERCON wind turbines of the type E-115 will be established. ENERCON is running a service point with appr. 50 employees in Altentreptow which is being strengthened by our scheme. 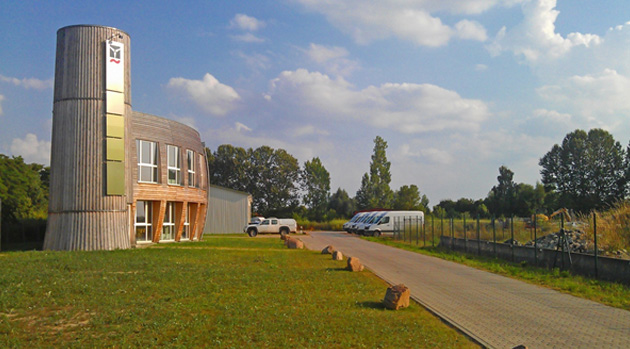 In the case of a common implementation of RH2-PTG, ENERCON has promised to further expand their establishment in Altentreptow and to provide 20 more permanent jobs. 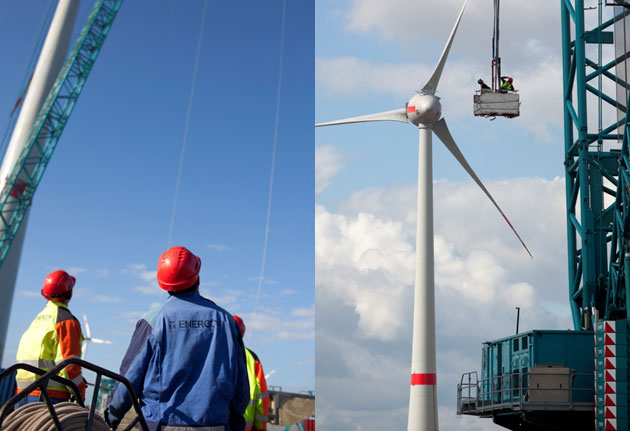 WIND-projekt supports a best-possible participation in the scheme of the concerned local communities.

This also comprises open and transparent actions with regard to the proceedings leading to planning permissions. Our employees are always ready to inform in comprehensively about the project in the local communities in order to involve them in the planning and licensing procedures. Furthermore, this website regularly presents current developments to inform people and to give them the possibility to approach the planners directly with their questions and suggestions via the contact form. 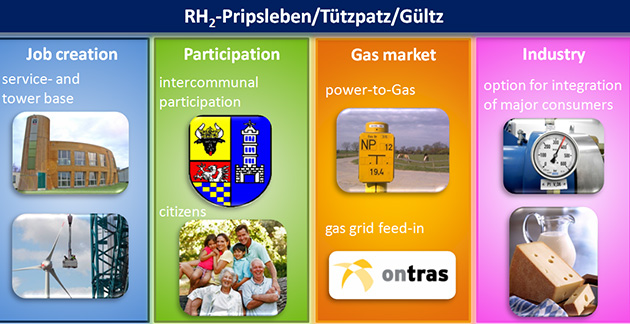 Additionally, the possibility of a financial participation in the scheme is to be created which is to be implemented with the help of the Städte- und Gemeindetag (cities’ and communities’ council) as representatives of the local municipalities.

Hand in hand to joint success.

Planners with a local background for us in Mecklenburg-Western Pomerania.